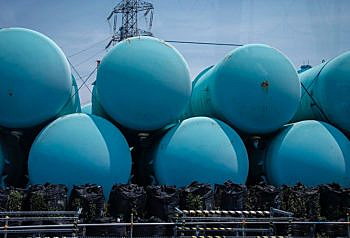 I attended the Montana legislature’s hearing on House Bill 273, which would repeal nuclear reactor safeguards and voters’ rights guaranteed by Initiative-80. Initiative-80, which I campaigned for as a Missoula resident in 1978, was approved by 65% of Montana’s voters despite record spending by the nuclear industry.

If “new” reactors are safe, why are HB-273’s supporters scheming to abolish lawful safety standards? If nuclear power is economical, why are utilities pulling out of Utah’s 12-reactor NuScale project, plagued by massive delays and billions-dollar cost overruns?

Why the rush to repeal? Montana soon will undertake a comprehensive study of energy. Voters passed I-80; voters, not legislators, should decide whether to repeal it.