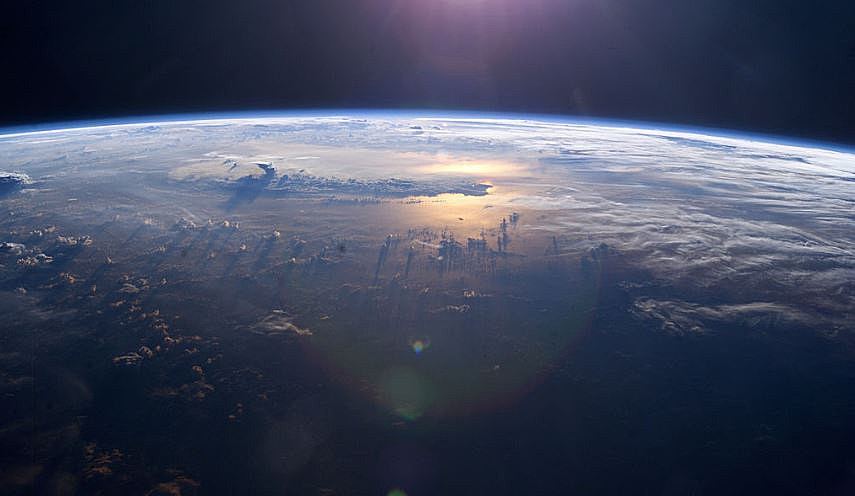 I am more than 4.5 billion years old. My history is one of immense change. My surface has swung from mild climates to periods with glaciers miles thick.

I have seen multiple mass extinctions during which more than 90% of my life forms ceased to exist. Most of those events were likely related to increased levels of atmospheric carbon from volcanic activity.

Until about 10,000 years ago, your species lived lightly upon me, as nomadic hunters and gatherers and in small communities.

Recently, you are increasingly dependent on the fossil fuels buried within me. This dead plant life has allowed you to live lavish lives: creating light, travelling, and controlling your environment’s temperature. This has benefited you in innumerable ways, but it comes at a price.

The greenhouse gases emitted into my atmosphere (particularly in the past 3 decades) from burning fossil fuels has already warmed it by 1.1 degree centigrade. Current carbon emission levels make it likely that a rise of 2-4 degrees will occur by the end of the century.

Such dramatic changes will have profound impacts on everything that you currently take for granted. This is a path to catastrophe if the current trajectory of carbon emissions is not altered.

For thousands of years, you have quenched your thirst with my waters, stuffed your bellies with the fruits of fertile lands, and filled your lungs with the clean, fresh air my forests produce. Now, disappearing high elevation snow and ice threaten your water supplies, heat and drought endanger crops, and ozone, smog and wildfire smoke choke your lungs.

Ice sheets in Greenland and the Antarctic are melting and collapsing; the seas are rising and threatening to engulf island nations and inundate low-lying cities around the world. Weather has become more volatile and severe, with both record-setting deluges and unprecedented droughts.

Over the last 50 years, wildfire season in the western United States has grown by two and a half months. American wildfires now burn twice as much land as they did in 1970. By 2050, wildfire destruction could well double again.

These changes are likely to create a billion or more climate refugees over the next 30 years.

I will not be destroyed, but will simply change and evolve as I have for billions of years. People speak of “destroying the earth”, but what your species is doing will render it impossible for current life to continue. Humans will bear this burden.

I need you to raise your voices as never before to advocate for local and national policies that shift towards lower carbon emissions. You have viable options to avert climate catastrophe, including a committed movement away from fossil fuels, the use of wind and solar energy, reforestation, and so much more.

Now is the time to protect me from further temperature rises, and in doing so, protect the future for your children and grandchildren.