MPG Ranch is one of the few and fortunate organizations that hasn’t had to completely rethink its operation due to COVID-19.

The 15,000-acre ecological research and conservation base located in the heart of the Bitterroot Valley is home mostly to black bears, mountain lions, pocket gophers and other creatures that live in blissful ignorance of masks, testing and other features of the pandemic. It gives researches “plenty of space to socially distance,” according to education director Joshua Lisbon.

While the ranch was forced to scale back on education efforts, including collaborations with students from the University of Montana, the Bitterroot Wildlife Internship and volunteer programs, it was able to share its mission and some researchers’ findings with a wide audience in a PBS Nature short film released this month, “Inside Montana’s Living Laboratory.”

As demonstrated by the film, MPG Ranch fulfills and exceeds the title by providing diverse research opportunities to qualified scientists and students. At MPG Ranch, botanist Marirose Kuhlman collected and identified over 235 bee species in the first survey of bees in Montana.

“Everyone’s got some basic impressions of bears at first, you know, that they’re solitary, they’re just kind of these curmudgeonly animals, but we’re really privileged here at MPG to be able to obtain a really intimate view of their lives,” she said.

The film also details MPG Ranch’s partnership with Raptor View Research Institute in Missoula, which studies golden eagles on the ranch. Through their research, they found that every eagle they caught had elevated levels of lead in its bloodstream, likely originating from lead bullet fragments.

This makes the eagles sick, and according to environmental scientist Mike McTee, it has “continental scale implications” due to the birds’ migration patterns.

“So instead of using a lead bullet, a hunter could use a copper bullet, so little fragments of metal don’t get left behind” McTee said. 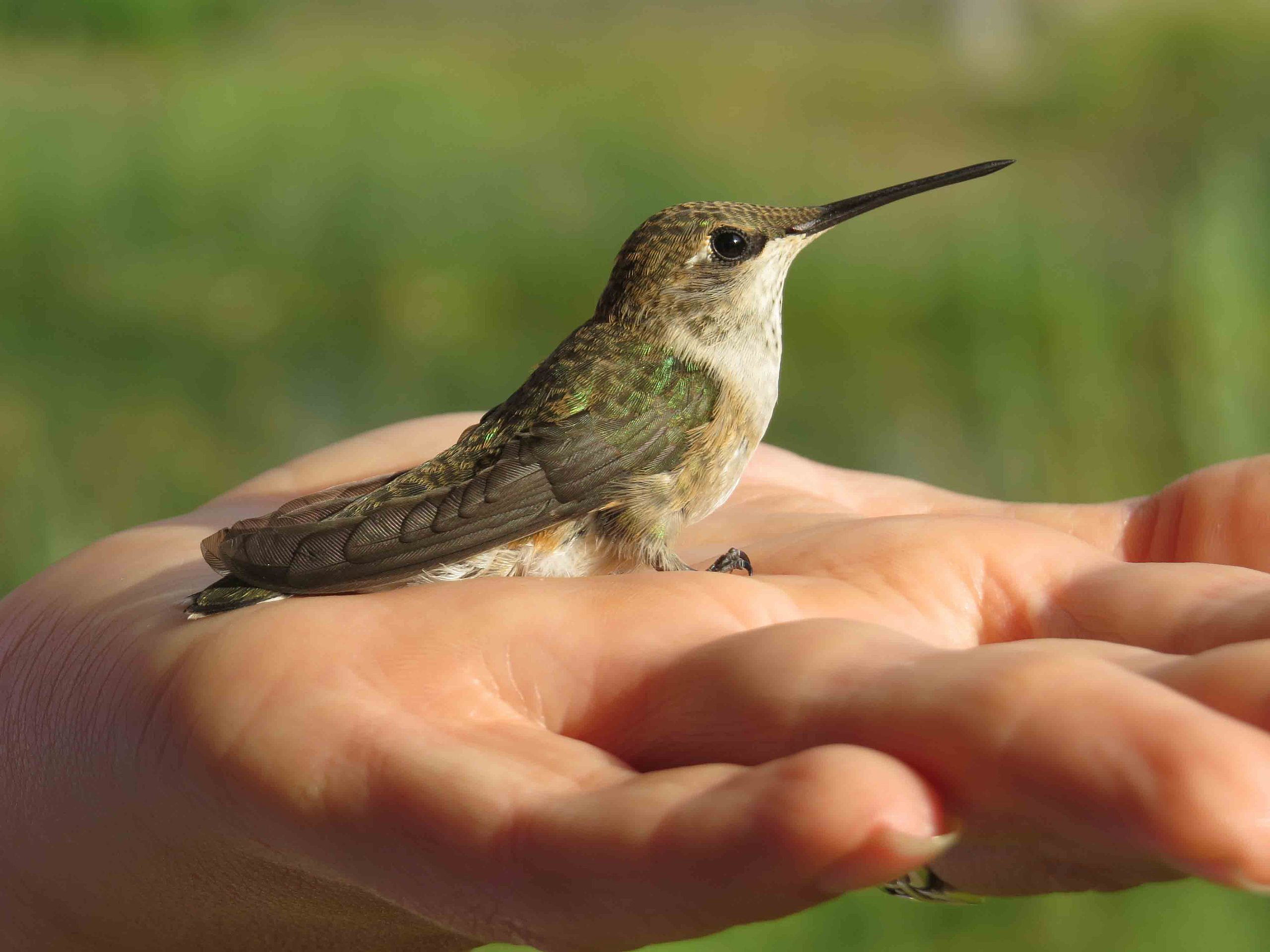 This is just one example of the how research done at MPG Ranch impacts conservation efforts at large.

“Our aim is to advance the science in the areas we study and to educate and inspire the next generation of scientists and conservationists,” Lisbon said.

For Lisbon, efforts to expand access to high quality science and conservation education do not end with this short film.

“We hope to improve accessibility to science curriculum to anyone who’s interested. We have had a citizen science project on the Zooniverse Platform for a few years now,” Lisbon said.

Lisbon knows firsthand that the process of researching and understanding wildlife is lifelong—when he’s not curating MPG Ranch’s educational programs, he’s researching mountain lions. As he says in the short film, their behavior constantly forces him to reevaluate what he thought he knew, proving again that animals, like humans, do not always obey a rigid and predictable pattern of behavior.

“They’re making their own choices out there,” Lisbon said.

And researches like Lisbon have no intention to hide these new discoveries. All research conducted at the ranch is available online, and researches are available to answer questions.

“And I like that. I like that we’re not trying to bottle some piece of information that we’re going to then sell,” Lisbon said in the film.

Indeed, it is this fluid exchange of information that makes MPG Ranch so effective, allowing researchers of different species and their habitats to collaborate on their findings, painting a fuller picture of what restoration entails.

To those who want to see the living laboratory in action, Lisbon suggests checking out their website for “updates on our restoration, locations of raptors we’re studying, and one of the largest deployment of remote game cameras by density we’re aware of on the web. The camera network allows the public to observe the non-human residents of the ranch in near real-time.”

When it’s safe for groups to gather again, MPG Ranch will continue hosting tours. Until then, Lisbon recommends using one’s extra free time to build a relationship with the environment.

“Go outside and learn the names and stories of plants, trees, birds, or whatever else fascinates you,” he said. “It is rare to become a naturalist and not share your passion with others. Curiosity about the world we live in, how it all works, and how everything is delicately interconnected inspires us in the work we do. You can easily share that same excitement of discovery wherever you are.”