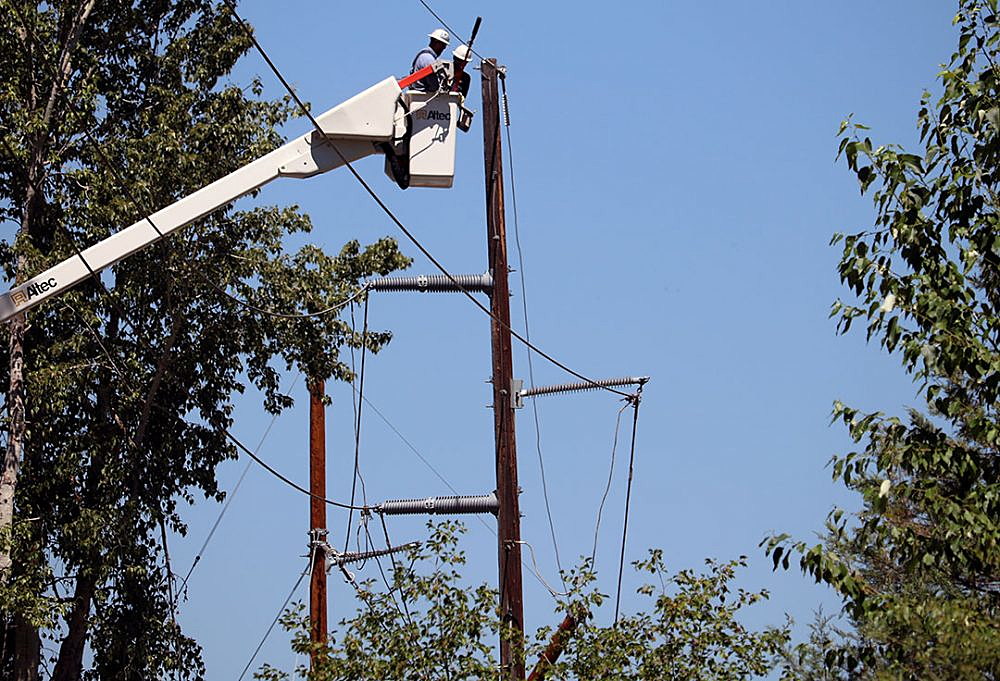 The City of Missoula this week doubled down on its efforts to address climate change by adding a clean energy specialist and directing city staff to begin crafting regulations intended to limit the amount of energy used by marijuana growers.

The clean energy specialist was identified in last year’s city budget as a way to add the capacity needed to implement Missoula’s climate change policies.

But it wasn’t until this budgeting cycle that the city was able to add the revenue needed to fund the full-time position.

“There was a lot of work spent last spring or summer, but we didn’t quite carry the football over into the end zone,” said council member Gwen Jones. “We wanted an FTE, but it took just a little more staff time to do it. We talk a lot about housing, but climate change is also a huge issue.”

With efforts to reduce the city’s carbon footprint high on the list of priorities, city and county officials are looking to next year when Montana’s new rules allowing recreational marijuana begin.

While recreation pot dispensaries will soon become part of the urban landscape, so too will the grow farms needed to provide the product. The industry is known for consuming gross quantities of electricity, and that has some concerned.

“It’s an incredibly high-intensity industry, and it’s all of our responsibility to start shifting the paradigm to address climate change,” said council member Stacie Anderson. “What we’re doing to this point isn’t working. Just letting businesses do what they want and thinking the private sector will take care of itself got us to this point.”

The City Council this week amended Title 20 in city code to regulate the marijuana industry, including rules to prevent the clustering of dispensaries and to restrict cultivation operations to certain districts of the city.

Some wanted those Title 20 amendments to include regulations around power consumption. The Consolidated Planning Board in October approved one amendment that would have restricted a grow operation to 36 watts per square foot.

But staff in the city’s planning department suggested Title 20 wasn’t the right place to regulate energy consumption, largely because it would only effect new businesses, not existing business. Rather, city planners recommended energy efforts be placed in Title 5, which pertains to business licensing. 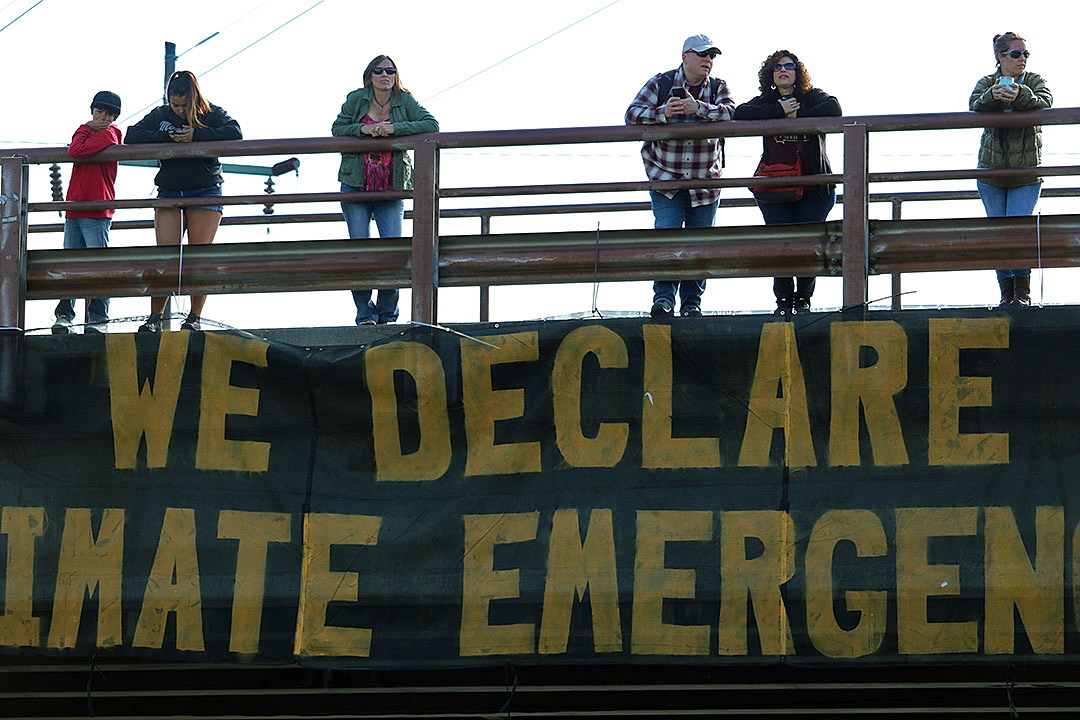 This week, the City Council directed planners to begin drafting rules to regulate energy consumption in the marijuana industry. While some contend that other businesses use high amounts of energy and therefore should be regulated as well, members of the City Council suggest that marijuana growers operate at a higher level of intensity.

As a result, changes to Title 5 will likely be targeted to the pot industry as it prepares to establish itself in Montana.

“I look forward to seeing what city staff brings back,” said council member Heidi West. “I think business licensing is a more appropriate space to regulate energy consumption. Businesses apply for a license from the city every year. It’s a good place to check in, and this is a more appropriate place for it than in our zoning code.”

West said she hoped city planners would present something for adoption before the next round of business licensing takes place in 2022.

But while rules around energy consumption have wide support, not all Missoula policy makers believe the city should have a hand in regulating a private business and the energy it uses.

“I don’t think it’s the government’s job to be regulating business energy consumption,” said council member Jesse Ramos. “We don’t own the power grid, the generation or the distribution. That’s between the customer and NorthWestern energy.”

“To have that extra layer of regulation from the government is just going to be burdening the businesses even more,” she said. “It’s going to be in the business’ best interest to consume less energy.”