The earthquakes that woke Missoula residents in the early-morning hours of 2016 and again in the evening of 2020 opened new springs in the South Hills, which are now seeping onto city streets and causing a wide range of problems.

But members of the Missoula City Council this week approved a nearly $400,000 service agreement with WGM Group to capture the water and divert it into the city’s stormwater system.

The project is one of three stormwater plans slated for the South Hills to deal with runoff and changing conditions resulting from growth and development – and sedimentation and earthquakes.

“A few years back there was an earthquake, and several springs occurred on private property. Those springs have caused several issues,” said Adam Marsh utility engineer with the city. “The springs continually flow out onto the public right of way. During winter months, they ice up, causing a public safety issue and damage to the roadway.”

To deal with the springs, Marsh said the city will extend its stormwater system and install additional storm inlets to collect the water. That should keep it off the roadway and divert it to the natural contours of the South Hills drainage system.

At the base of the South Hills, the city also plans to improve the retention and biodiversity of Cattail Corner, a 3-acre wetland near Russell and 39th streets. The property is part of the city’s park system and is home to red-winged blackbirds, waterfowl and raccoons.

But it also plays a part in the stormwater system for the South Hills, capturing and storing runoff from the sloping terrain. Marsh said the pond isn’t functioning as it should, and efforts will be made this summer to make improvements.

“The biology of the wetland isn’t particularly good right now. It’s a mono-culture of cattails and it’s not very good habitat,” Marsh said. “It has also experienced a good bit of sedimentation over the last 20 years. The pond lacks a lot of the retention capacity it originally had.” 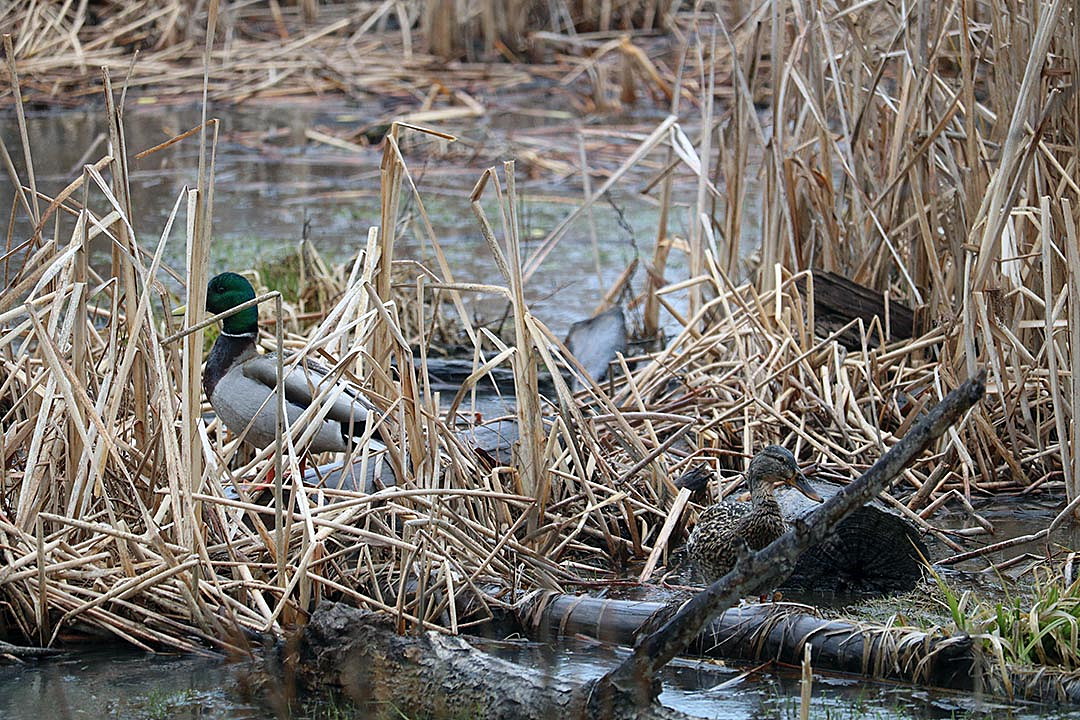 Marsh said the city plans to install new dry wells around the perimeter of the pond to offset flows out of the South Hills, particularly those near 55th Street. The work will also remove some sediment and cattails from the pond itself to diversify habitat and increase retention.

The larger stormwater project approved by the city also includes work on 55th Street, which also has runoff issues.

“They all interrelate,” Marsh said of the challenges. “The goal is to get them designed and constructed in 2022.”

The funding will primarily come from the American Rescue Plan, thought a 10% match will come from the city’s Stormwater Enterprise Fund. For now, at least, it will eliminate the need to create a Special Improvement District to cover the costs, Marsh said.