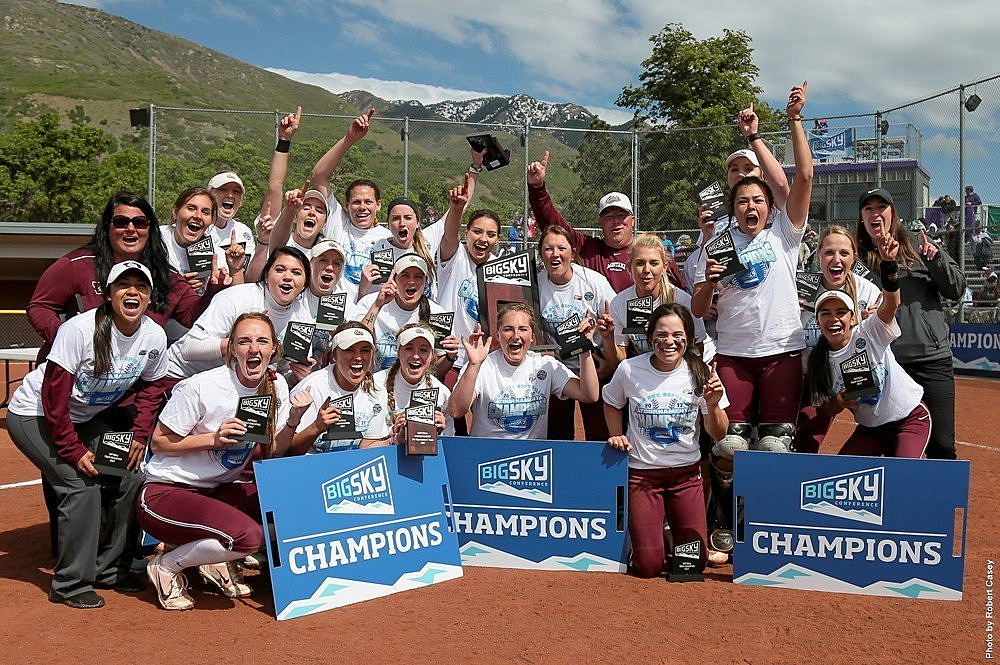 The Grizzlies will play eight games over three weekends that will not only allow the program to work its newcomers into what will be a veteran team, the games will give Montana’s fans an early look at what will be version 4.0 of a program that started playing in 2015.

“The fall gives us a chance to get a good look at our team and the pieces to a new puzzle in a game situation,” said Melanie Meuchel, who will serve as interim head coach until Jamie Pinkerton’s replacement is hired. “You can start to figure some things out before the games count.

“I would expect heightened interest because of how last year went, so this gives fans a sneak peak as well. How is the new team going to be? Are they going to be able to defend?”

Outside of head coach, which will be a major change for a program that was fronted by Pinkerton from day one, there won’t be as many questions going into the coming year as there have been in previous seasons.

Montana lost just a single senior — All-Big Sky third baseman Bethany Olea — off last year’s team that finished second to Weber State in the regular season, then won the league tournament on the Wildcats’ home field to advance to the NCAA tournament for the first time in the program’s short history.

Michaela Hood, who won 18 games last season as a freshman and had a 2.31 ERA, the second-best mark in the league, returns to lead the pitching staff after rewriting the program record book.

“The first two years we were trying to find our own identity. Last year that was mostly established and we were able to work some new pieces in and see how they blended in with the team,” said Meuchel. “It will be more like that this fall as well.”

Montana will have four incoming freshmen on its fourth team: Tristin Achenbach and Savanna Voyles, of Great Falls; Alexis Knauss, of Meridian, Idaho; and Jessica McAlister, of Albuquerque, N.M.

Achenbach, a pitcher, and Knauss, a middle infielder, were named the Gatorade Players of the Year for their home states last month. Voyles is a middle infielder as well. McAlister is a catcher who also can play third base.

“Playing games in the fall gives us a chance to build some chemistry early. The team can kind of get to know each other before the traditional season starts with practices in January and games in February,” said Meuchel.

“And I think people will want to see what our two Montana kids bring to the table and see what we’re going to put on the field.”

“The players, being competitors, want to win, and the coaches want to win, but the fall is more about seeing what each player can do and how they fit in with the team,” said Meuchel. “So they are true exhibition games.

“It’s always nice to win, but there are bigger things to accomplish at that time of year.”

Montana’s regular season will open in mid-February at Grand Canyon’s tournament in Phoenix. Among the teams in the field will be two-time defending national champion Oklahoma.