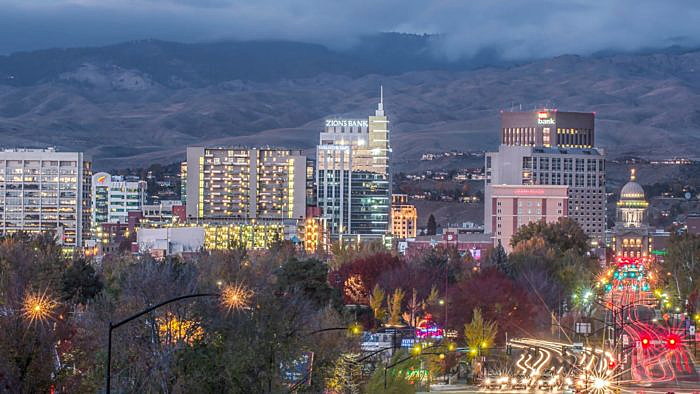 The Big Sky Conference announced on Monday that Boise has been awarded hosting rights to the Big Sky women’s and men’s basketball tournaments. Boise’s three-year cycle will begin with the 2018-19 season.

The Big Sky tournaments will be held in Reno in March, the final year of that city’s three-year cycle.

“The Big Sky Conference is excited to take our most recognizable championships to Boise, which lies right at the heart of Big Sky country,” said league commissioner Andrea Williams.

“We believe that the proximity of Boise to our campuses will benefit league institutions and that our fans will enjoy the venue and the city’s walkability.”

The tournaments will be held at Boise’s CenturyLink Arena, a 5,300-seat facility located in downtown Boise that opened in 1997 and is the home venue of the Idaho Steelheads hockey team.