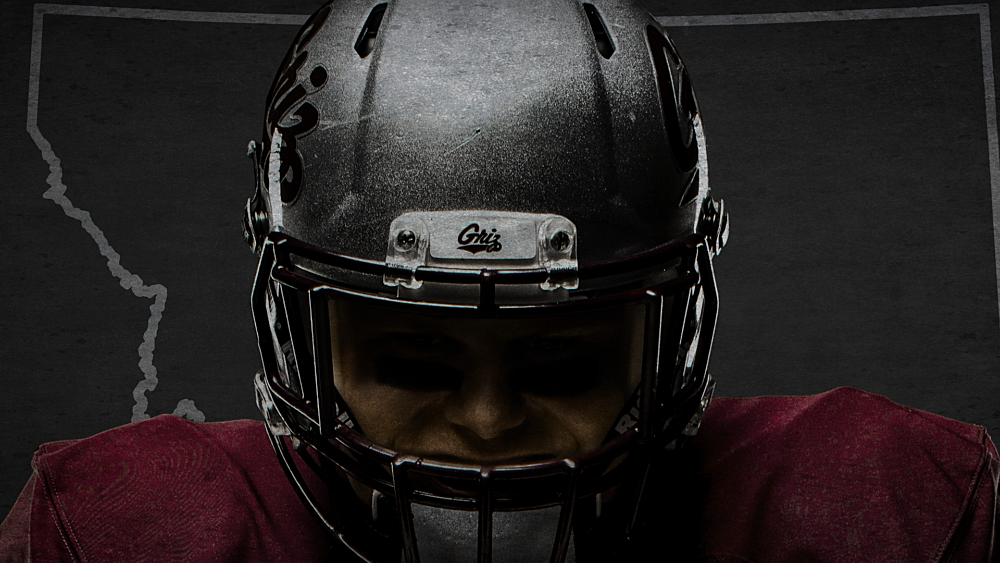 Hauck will introduce the incoming class of 2018 at the annual “first look” luncheon for Quarterback Club members only at 11 a.m. in the Canyon Club at Washington-Grizzly Stadium.

At 1 p.m., Hauck will hold a press conference in the Canyon Club to unveil the incoming group of Grizzlies to the members of the media and the public. Hauck’s press conference can be seen LIVE around the world via Facebook live stream.

New this year, the Mission Valley Chapter of the Grizzly Scholarship Association will host a short meet and greet with Coach Hauck at 3:00 p.m. that afternoon at Glacier Brewing Company in Polson.

Later that evening, the Flathead Chapter of the GSA will then host the annual Griz Football Signing Day Social at the Hilton Garden Inn in Kalispell, welcoming back Coach Hauck as he unveils the class of 2018 to fans in the Flathead Valley.

Doors to the Kalispell social open at 5:30 p.m., admission is $10. Light appetizers will be provided, and there will be a no-host bar. For fans traveling to the event, a limited block of rooms is available at the Hilton Garden Inn for the special rate of $83, including breakfast.

Bobby Hauck, the football coaching staff, UM Athletic Department staff, and “Voice of the Griz” Riley Corcoran will be on hand. Fans will get the chance to see video highlights of the future of Griz football and hear from some of UM’s leaders.