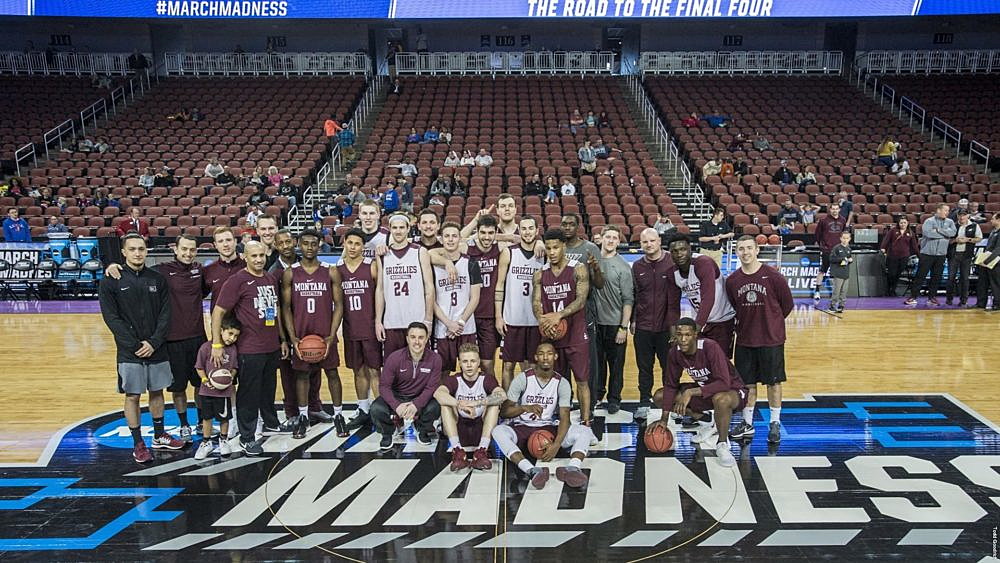 The 2017-18 Montana men’s basketball season was record-setting on many levels. Below is a look at some of the on-court accomplishments: