Editor’s note: Each year, Montana Journalism Abroad gives student journalists an opportunity to hone international reporting skills through on-the-ground coverage of a timely issue. This year’s class just returned from Fukushima, Japan, where students wrote about the effects of the nuclear crisis that followed the 2011 earthquake and tsunami. In the coming days, Missoula Current will present the University of Montana students’ work. You can access their complete report online at this site. We begin by going back to the day of the disaster.

It comes as no surprise that compensation system for the victims of Japan’s triple disaster on 3/11 — earthquake, tsunami, nuclear plant meltdown — is large, unwieldy and highly controversial.

As of March 24, 2017, the Tokyo Electric Power Company has processed 987,000 compensation applications for victims in the mandatory evacuation zone, 1.3 million cases from those who voluntarily evacuated and 443,000 cases for corporations and proprietors.

So far, Tepco has paid out 2.8 trillion yen for mandatory evacuees, 353.6 billion yen for voluntary evacuees and 3.6 trillion yen for businesses. Typically, Tepco pays 100,000 yen per month to each person living in a government designated evacuation zone around the nuclear power plant and offers an average one-time payment of 80,000 yen to those who voluntarily evacuated.

This is done with the aid of government bonding and hidden fees paid by the electric utility’s customers, which has helped the company from going insolvent. Japanese environmental economics professor Kenichi Oshima, of Ritsumeikan University, estimates that Japan’s taxpayers and electric utility payers have footed 11 trillion yen for the Fukushima disaster, while Tepco has been directly responsible for 2.6 trillion yen, according to the Financial Times.

“Creating an administrative structure that can accomplish such a task is an impressive feat,” writes professor of Japanese Law Eric Feldman. “When dealing with a volume of claims of this magnitude, some degree of criticisms is inevitable. Indeed, what is perhaps surprising is not that there is so much criticism, but that there is so little.”

However, Feldman continues to explain that the greatest failure of Japan’s compensation system is that it was so narrowly applied.

“As odd as it may sound, those in Fukushima area whose losses are legally considered to have been caused by the nuclear accident are perhaps the most ‘fortunate’ of the large pool of people who suffered, and continue to suffer, in the aftermath of the 3/11 disaster,” Feldman wrote.

This is because Japan has no structured compensation program or mandatory insurance for general disaster victims in Japan, Feldman explains. But it does have a system, through the Nuclear Damage Compensation Act of 1961, that makes nuclear power plant operators liable for nuclear plant accidents.

Disaster victims outside of the radiation evacuation zones are turning to the courts. However, not only can lawsuits be long-winded and costly, success can be hard to find. The appellants that have won cases so far have been able to pin an entity with a combination of negligence and reasonable foreseeability.

According to the Japan Times, in Sept. 2013, families won a case when they argued that a school, perched on top of a hill, acted negligently when it bussed their four children down toward the sea after the earthquake. When the tsunami hit, the children died. The court said the school should have foreseen a tsunami would follow an earthquake and ordered it to pay 177 million yen to families.

On the flip side, the court ruled that a bank wasn’t responsible for compensating the families of 12 employees who died during the tsunami. The court said the employer could not have foreseen the magnitude of the disaster. 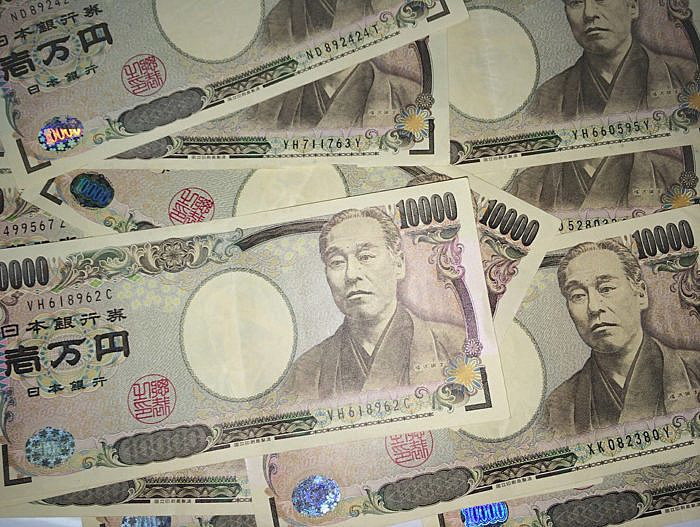 Fukushima victims are going through the courts, too, arguing that Tepco’s compensation hasn’t been enough.

In March of this year, the Maebashi District Court ordered the government and Tepco to pay a total of 38.5 million yen to 62 of 137 plaintiffs who evacuated the Gunma Prefecture, according to the Asahi Shimbun newspaper. The court said that the government and Tepco failed to prevent the triple meltdown at the plant and that they could have reasonably foreseen a tsunami would hit.

Lawsuits may be an option for cleanup workers, too. While they can qualify for worker’s compensation through the government if they develop cancer, it only pays for medical costs. One worker, who was diagnosed with leukemia, is in the middle of a court battle with Tepco where he is demanding 59 million yen.

“I worked there [Fukushima No 1 plant] because of my ardent desire to help bring the disaster under control but I was treated as if I was a mere expendable labourer,” he told the Kyodo News.

While victims have arguably seen a fair amount of compensation, municipalities, struggling to recover after evacuations and general stigma, have been left out.

According to the Japan Times, Tepco has only paid 6 percent of compensation demanded by 12 municipalities designated by the government as mandatory evacuation zones. By the end of 2016, this has totaled 2.6 billion yen out of the 43.3 billion yen that they seek. Some cities, like Futaba, have received zero compensation.

“If compensation (for local governments) does not move forward, it will spark concern among residents over the town’s reconstruction efforts,” Futoshi Hirono, who heads a residents association in Kawabata, told the Japan Times.

Victims of the Fukushima nuclear plant meltdown and Japan’s triple disaster face an uncertain future as the government looks to wind down the compensation program. The government is lifting evacuation orders in parts of the towns of Namie, Tomioka, Iitate Village and Kawamata Town by the end of March, according to Nuclear Engineering International. About 20,000 registered residents are allowed to return home, but only 13.5 percent have so far done so. Prime Minister Shinzo Abe is hoping to lift all evacuation orders by March 2022.

The government will end compensation for evacuees a year after the area is deemed safe to return.

Greenpeace has opposed what they see as early return of evacuees, arguing that the government is trying to sluff off financial burden, putting money over people.

“The Japanese government has condemned the people of Iitate to live in an environment that poses an unacceptable risk to their health. Stripping nuclear victims of their already inadequate compensation, which may force them to have to return to unsafe, highly radioactive areas for financial reasons, amounts to economic coercion. Let’s be clear: this is a political decision by the Abe Government, not one based on science, data, or public health,” said Jan Vande Putte, radiation specialist with Greenpeace Belgium.